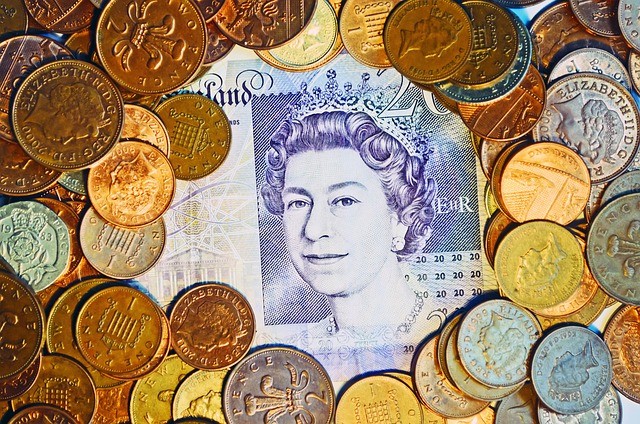 As announced last year, in future the Chancellor’s main Budget will take place in the autumn each year as opposed to the spring.   Chancellor Philip Hammond made a Spring Statement on 13 March, but in this he made little mention of tax changes, instead choosing to focus on the state of the economy and to declare that there is “light at the end of the tunnel”.  This contrasts with other recent Chancellors, such as Gordon Brown and George Osborne, who used both the Spring Budget and the Autumn Statement to make announcements of tax changes.

The Chancellor did however announce a number of consultations into possible future tax changes. One of these consultations concerns possible changes to the VAT registration threshold, as there is concern that some businesses deliberately operate below the VAT threshold (currently £85,000) to avoid adding 20% to the price of goods and services.  One suggestion is that businesses could be allowed to exceed the threshold by up to 50% for one year, without needing to register for VAT.  In another consultation, HMRC is seeking views on how they can engage with online platforms such as eBay and Uber, to promote tax compliance amongst its users.

Is it the end for the copper coin?

One of the announcements in the Spring Statement was the possible demise of 1p and 2p coins.  It seems that more and more of us are paying for small transactions, such as our morning coffee, using contactless payments.

If the cost is say, £2.99, and we choose to pay in cash, we often put the penny change in the charity pot and many pennies are even thrown away! The increase in contactless transactions and the consequent reduction in the number of small coins in circulation will have a significant impact on the charity sector, as many are reliant on people’s small change being donated outside supermarkets and stations.

The consultation on the future of cash in the economy also considers the role of cash in tax evasion and illegal activities. The £50 note may also be facing extinction, as it has been linked to money laundering and other illegal cash-based payments. The vast majority of traders and businesses accepting payments in cash will do so honestly. However, in some cases, the anonymous and untraceable nature of cash transactions is perceived to facilitate tax evasion, hidden economy activity, or money laundering. This harms the honest majority of businesses who find it harder to compete, and means less money goes towards our vital public services.

HMRC are aware that payments in cash can be a problem for tax compliance. In some cases, this is because taxpayers find it difficult to keep accurate records of all their transactions. HMRC have identified that cash is used by a small minority of people to hide or disguise their taxable income by not reporting, or under-reporting, what they owe.

The consultation paper suggests that the increasing use of digital payments and reduction in the use of cash could have a positive impact on increasing tax compliance and decreasing money laundering. However, the increase in digital payments may only have a limited impact, if the dishonest minority continue to use cash to hide or suppress their income. Could the next step be to make it mandatory to pay your window cleaner or gardener electronically?  Not yet…

If you have any queries about the Spring Statement and the government’s future tax consultations, please contact us and we’ll be happy to help.

Stay up to date! Get Paish Tooth's latest business and tax news straight to your inbox.